It finally arrived, my twins are now 4 years old and my son is now 6 years old. I have no idea where the time went!

It was a very full on birthday weekend as, yes, in case you didn’t know, all three of my children share a birthday! (well, 1 twin was 15 mins the day before, but we celebrate all on the same day).

In previous years the children have had a joint party, which has worked well. However, this year I thought my son ought to start having his own party, so the twins had a craft party on the saturday and my son had a bowling party on the sunday.

You can read all about the craft party here on my other blog. My girls were so excited about their party. All the crafts and games were prepared beforehand, so I spent saturday morning icing the two hello kitty birthday cakes. I must confess, my sister-in-law made the hello kitty’s (not me) to go on top. I think the cakes looked good and they certainly tasted good! 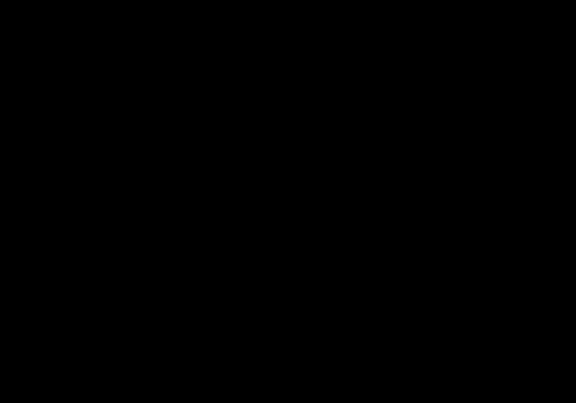 The party was lots of fun, but also lots of hard work, I was absolutely exhausted by the evening. Knowing I had another cake to make in the morning followed by another party, was tough!

The following day, the children had a wonderful time opening all their birthday presents together, it’s just like christmas all over again!! We got them a climbing frame for the garden, so they were then outside helping daddy build it all morning, which gave me a chance to make the third cake. 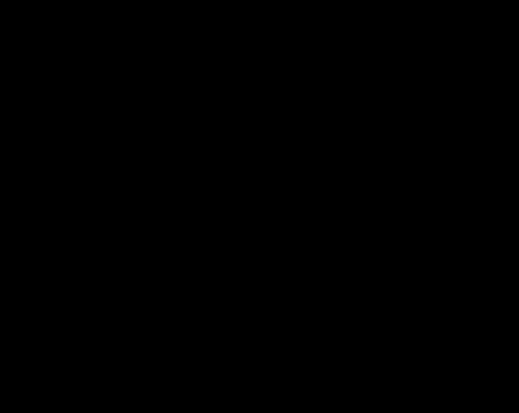 Unfortunately, this was a bit of a disaster. Firstly, my 1st attempt over flowed in the oven! Then, when mixing up the butter icing…….it melted in my food processor!!!!! I had no idea it would ever do that?! I had to throw the whole lot away and start again! I was rather panicking by this point! Luckily, from then on, things improved and I managed to complete the space cake. 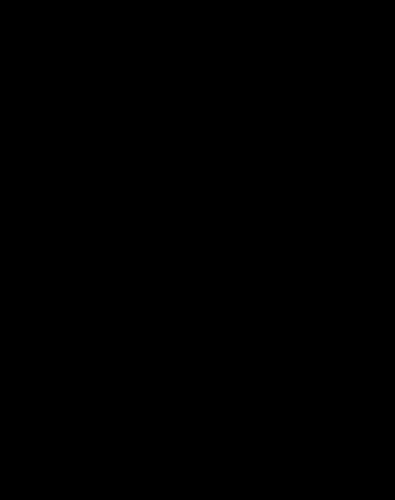 The bowling party in the afternoon was also a hit. My twins had never been bowling and got so excited watching the skittles get knocked over and rolling the balls down. My son did extremely well and won! Everyone enjoyed it, they had food at the bowling alley, followed by birthday cake. Perfect!

All in all, it was a mammoth birthday weekend (which I am glad only comes round once a year, as I don’t think I could do it again in a hurry), but everyone had a wonderful time and definitely a birthday to remember! 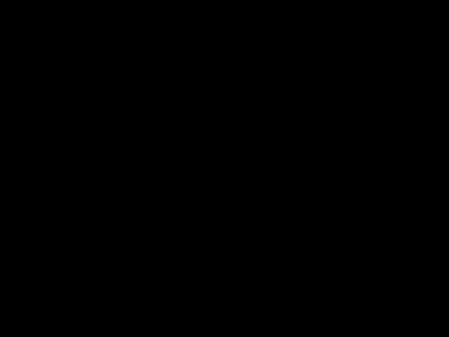 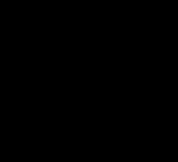 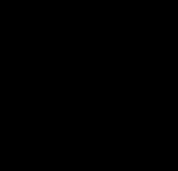 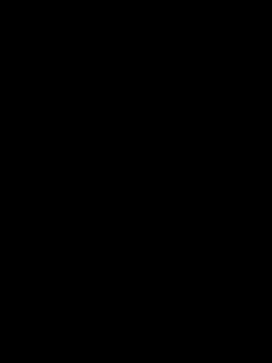 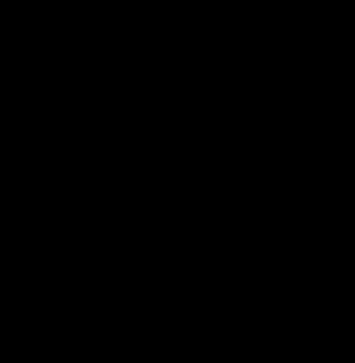 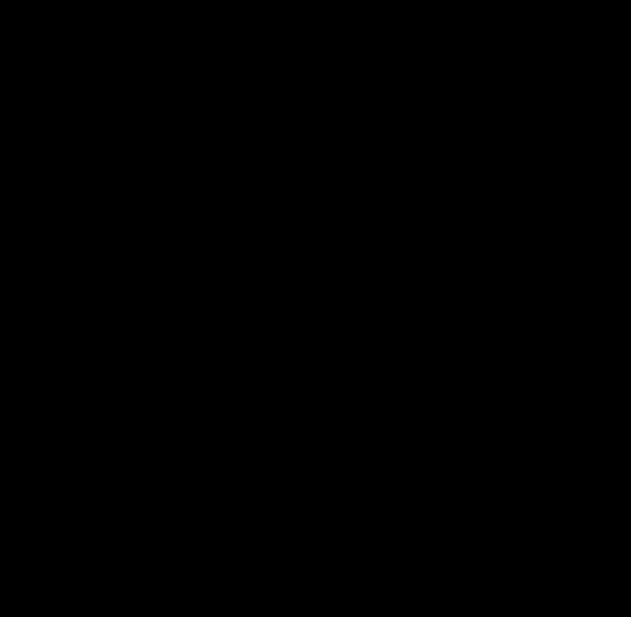 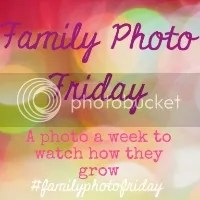 Like Loading...
This entry was posted in Birthdays, Twins and tagged birthday, birthday cakes, party, Twins. Bookmark the permalink.