It’s that time of year again for those nativity plays. For us, this year I think it will be our last for a while, as the school my son goes to and I am hoping my twins will go to next year don’t seem to do a nativity play until they are in the older years.

So, I wanted to make the most of seeing my two little ones in their nativity this week.

Both my girls were angels.

I had to make them both an angel costume, here is what I did…..

I bought daddy two white t-shirts, that the girls wore as dresses. I cut out wing shapes on card, then covered them in rucked up white tissue paper, added a bit of tinsel and some safety pins to attach to the t-shirts. The girls also had tinsel on their head for a halo and some tied around their waist to look pretty. This is the result…. 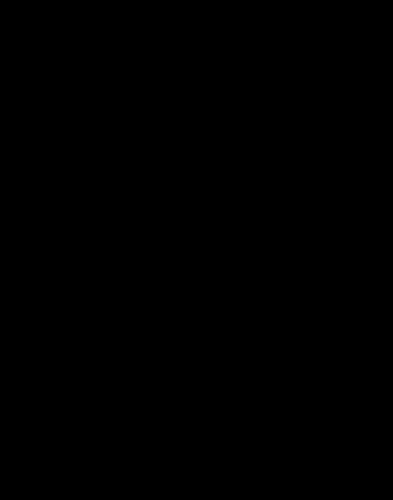 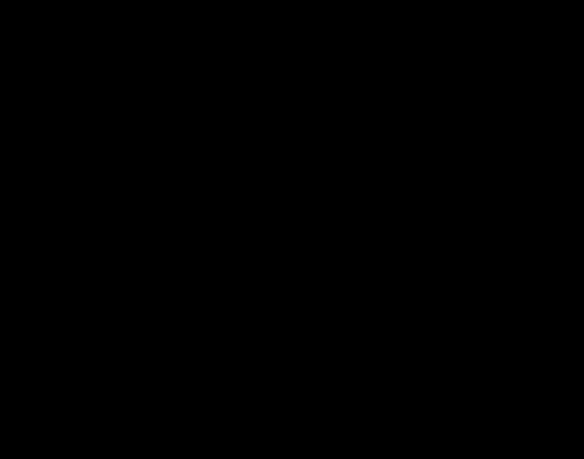 I thought their costumes worked out quite well. Some people bought costumes, but when you have 2 to buy for at the same time, it gets a bit expensive. Actually, I thought their homemade costumes were much better than the bought ones anyway (not that I’m biased at all!).

My girls had to sing some songs at their nativity, but I’m afraid not much singing went on, though slightly more than last year. However, they both sat their nicely, observing and smiling. It is always so magical to see your children performing. I want to remember these moments forever.

We were not allowed to take photos at nursery, so these photos were taken during our own dress rehearsal the day before.

6 Responses to My 2 little angels