Should twins stay together at school or be split? 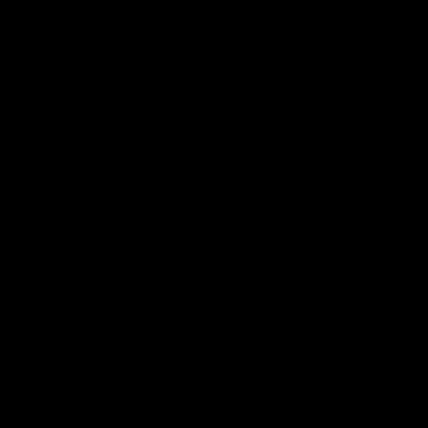 For a long time, the question of ‘should twins be in the same class at school or should they be split?’ has never worried me. I always thought my twins should be in separate classes, in order to allow them to develop their own individuality, personality and friendships. However, now my twins are due to start school in September, I am suddenly (very unexpectedly) feeling very unsure and worried.

On Monday, I had a to go to a meeting at school for all the new September starters. Whilst walking there, everything suddenly felt very real and I started questioning myself, ‘is it actually best to split twins up?’. I had never questioned it before, so it came as quite a shock.

The school has no preference either way, so I guess it’s down to me to decide. I came back from school feeling very confused. I asked twitter and got a mixed response, though interestingly, several people with twins said ‘don’t split them’. I then read TAMBAs guide to twins at school. I found this very interesting and was surprised by how much I then felt in favour of twins remaining together at school.

When I read this:

“Recent research conducted by Kings College London (a national study of 2,232 twin children) found that twins separated at the start of primary school at age 5 had more emotional problems on average (symptoms of shyness, withdrawal, depression and anxiety) than non-separated twins.” (TAMBA)

I was really shocked. It had never occurred to me that it could cause real damage to split them up! I am now starting to think we should keep them together.

However, I am struggling with the thought of keeping them together as I have always brought them up to be two individuals, they very rarely dress the same and I try to encourage them to be independent. Therefore, to put them in the same class together, to me would not be encouraging individuality so much. On the other hand, I do want them to settle in well at school quickly and I don’t want them to be traumatised by being separated.

It is such a difficult decision. I think there is no set rule for twins, it is very individual depending on each twins personality etc. There are so many pros and cons on either side. At the moment I feel I am not going to get it right whichever way I go. I know that’s silly, I’m sure they will be fine either together or split, but as a parent, being responsible for my children’s best welfare, I am desperate to make the right decision.

I would love to know your opinion and experiences, please leave me a comment.

18 Responses to Should twins stay together at school or be split?